FREMONT, CA: Industry-leading provider of Android emulation solutions, Genymobile, has announced that its cloud-based Android emulation service, Genymotion Cloud has clocked more than 4 million hours of usage since its launch in November 2016. To help the company capitalize on the recent growth, and navigate its efforts to the next-level, they have brought on a new CEO, an industry veteran, and someone who has previously led innovative teams at Facebook, Tim Danford.

As the flagship product of Genymobile, Genymotion Cloud has experienced tremendous levels of growth. With a near 20 percent compounded monthly growth rate (CMGR), there are currently over 2,000 developers using the emulator on just Amazon Web Services (AWS) marketplace alone to build and deliver Android applications to their customers.

Adoption of the cloud-based solution, Genymotion Cloud is growing across the Android testing and QA (Quality Assurance) ecosystem as it enables developers and QA engineers to scale their automated tests and reduce time-to-market of their applications. Genymotion Cloud easily integrates into development and test automation frameworks, and the most popular Continuous Integration (CI) servers such as Jenkins and Espresso via a unique, cloud scale implementation of Android Debug Bridge (ADB).

Notable customers using Genymotion Cloud include Yammer and BlackBerry Messenger (BBM). Yammer (Microsoft), a customer since September 2017, uses Genymotion Cloud SaaS daily to test their mobile apps and has spent over 200,000 hours on the platform. Test Engineers at Yammer find virtual devices to be much faster to use than device farms where device availability is longer.

To drive this continued growth of Genymotion Cloud the company recently appointed Tim Danford as Chief Executive Officer to steer its expansion in the cloud.

Arnaud Dupuis, founder and CTO of Genymobile says "I'm pleased to welcome Tim as our CEO. He has been an active advisor to Genymobile since 2013 and understands the company and the market very well. He brings deep experience in mobile and cloud technologies. Tim has a proven track record as an entrepreneur and most recently led innovative teams at Facebook. Tim's vision and execution track record is exactly what we need as we unfold the next chapter of growth with Genymotion Cloud.” 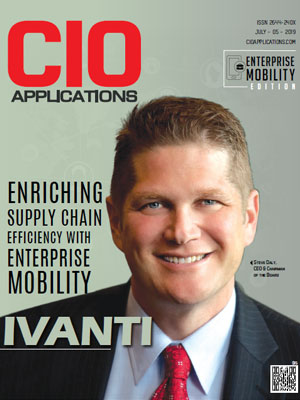 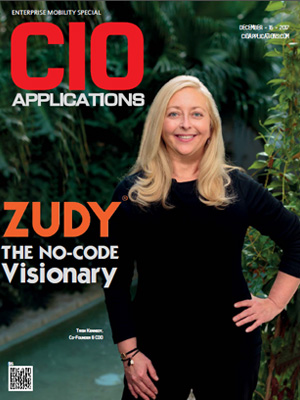 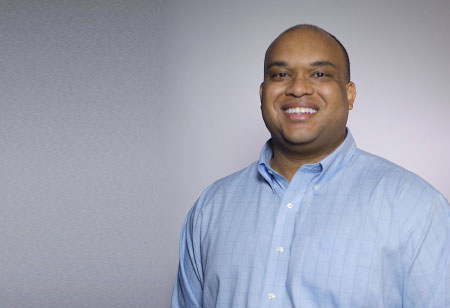 How to Implement an RFID Program in Manufacturing